Cherriots is an award-winning transit organization

Cherriots recently won a first place award in the 2022 American Public Transportation Association (APTA) Annual AdWheel Awards competition for Best Marketing and Communication Education Initiative. The award winning content was our “Share the Road” video. A second round of judging will review the top first place awards in each category to select grand award winners. Grand award winners will be honored at APTA's 2022 TRANSform Conference in Seattle. 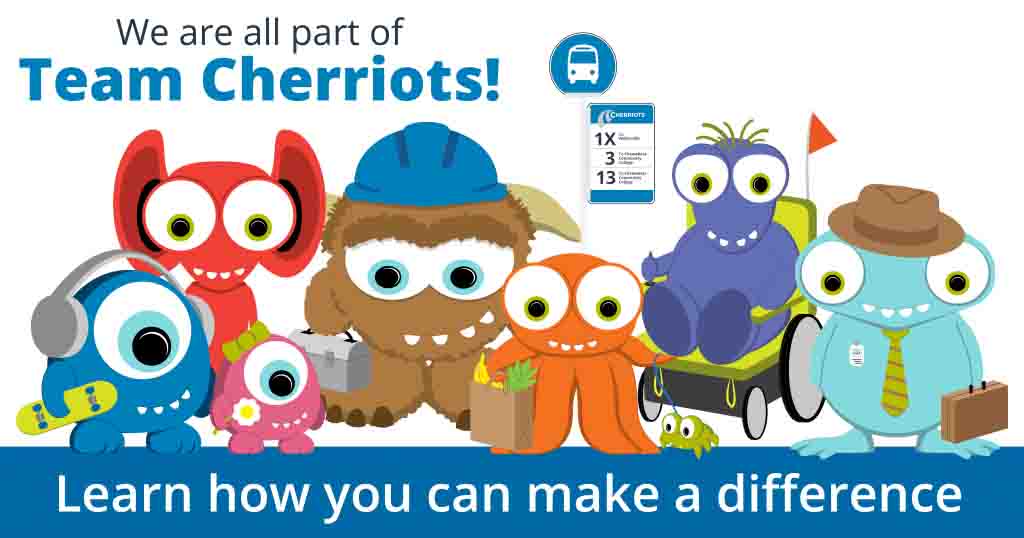 Cherriots won the American Public Transportation Association’s 2021 top honor – the Grand Award – for Marketing and Communication. APTA’s AdWheel awards recognize the strategic importance of the marketing and communication initiatives that advance the organizational goals of APTA members. This year the judges reviewed 369 entries; selected 91 first-place winners, which were then narrowed down to 16 Grand Award winners. The Team Cherriots Customer Education Campaign was developed with the goal of reminding our riders that they are part of “Team Cherriots” and that they too play an important role in helping us provide efficient, safe, and enjoyable transportation.

Cherriots hired intern Logan Dickey in the summer of 2017 to assess safety hazards around the district. Dickey’s internship was funded by a grant from the Special Districts Association of Oregon (SDAO). The summer intern collected detailed data, which previously wasn’t available to Cherriots. Dickey rode every bus route in the Cherriots 76 square mile service area. He visited all 720 of the district’s active bus stops. “We can now go after the most important hazards and address them appropriately from the information he gathered,” said Michiel Majors, Safety and Loss Control Specialist for Cherriots. For their efforts, SDAO awarded Cherriots the 2018 Outstanding Special District Program Award. 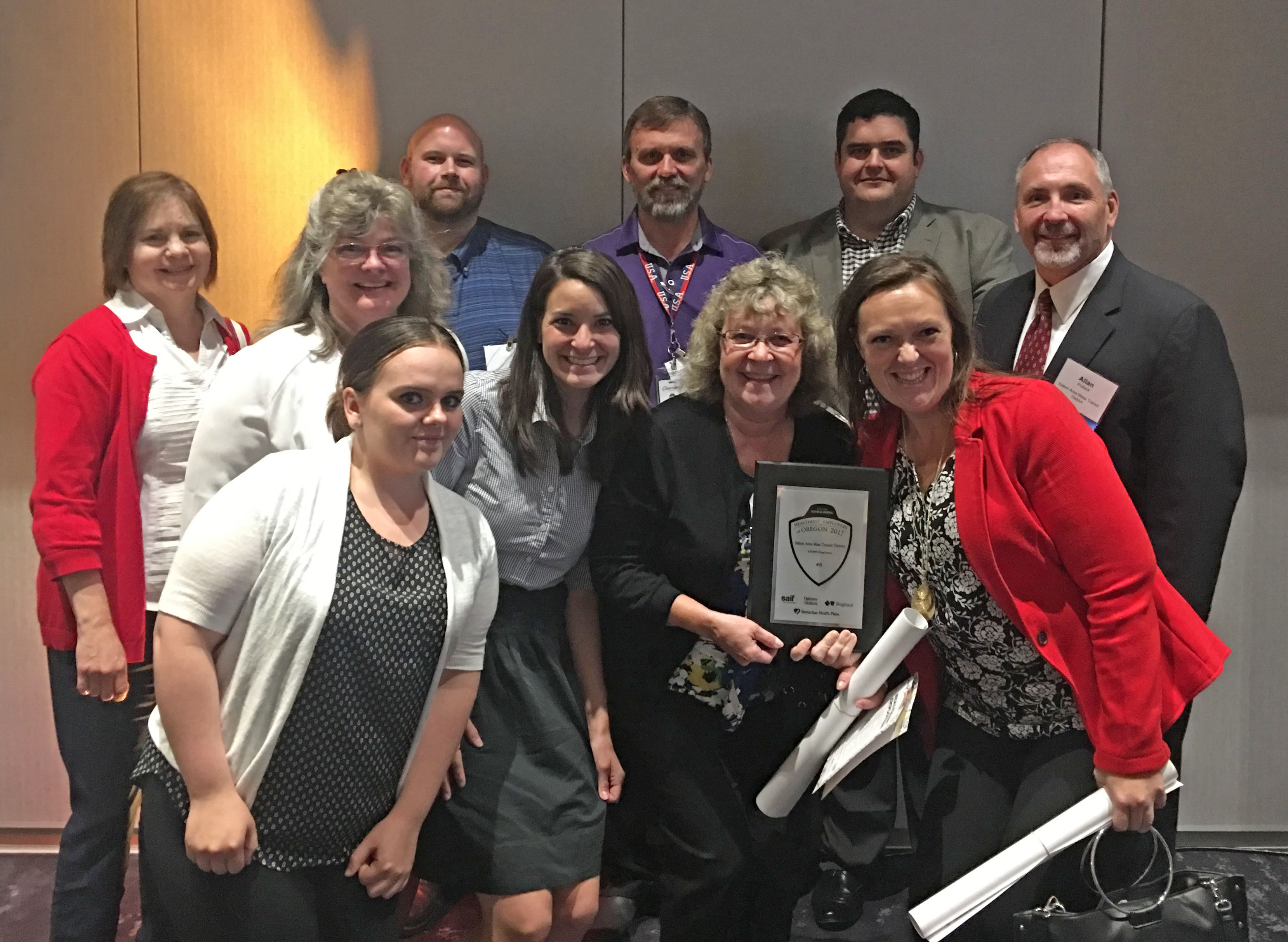 The Cherriots transit district wellness program earned an eighth place, 2017 Healthiest Employers of Oregon awards from the Portland Business Journal. Cherriots won in the category of organizations with 100 to 499 employees. After overhauling its wellness program in 2016, Cherriots trimmed its workers’ compensation and health insurance costs. An employee-driven wellness committee, and promoting the use of Fitbits to encourage employees to exercise, helped Cherriots reach its goals for creating a healthier workforce. 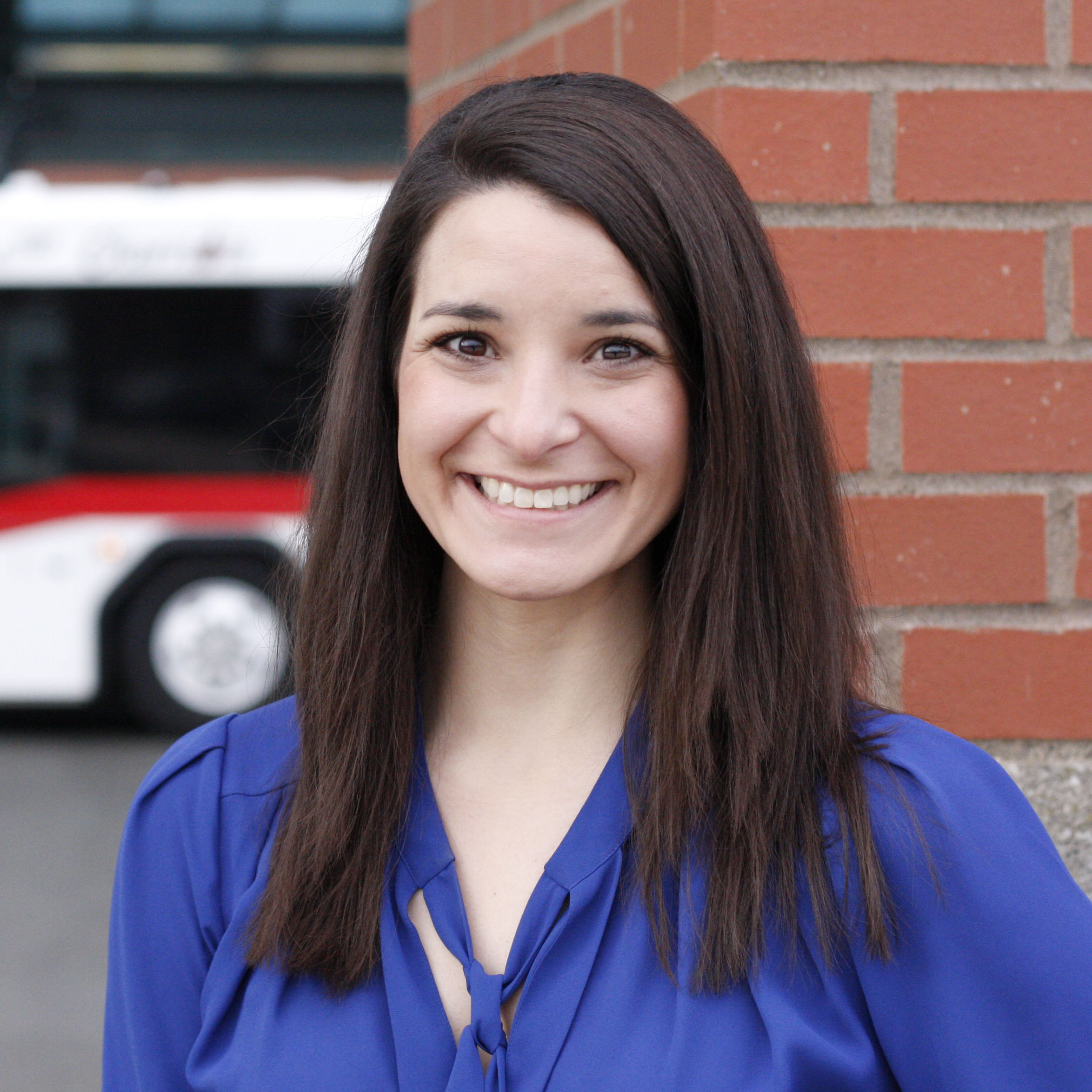 Kiki Dohman, a five-year employee of Cherriots, has received a national award for her work in promoting commuting options that reduce traffic congestion in the mid-Willamette Valley. The Association for Commuter Transportation honored Dohman as one of its 40 under 40 leaders for 2017. Cherriots is best known for its bus service, but Dohman works with the Transportation Options program. This Cherriots program supports carpool and vanpool ride matching, as well as biking and walking initiatives. The award honors transportation professionals from public and private organizations across the country, who strive to create long-lasting changes within their communities and organizations. Dohman is a director and secretary for ACT’s Cascade Chapter, which includes Alaska, Washington and Oregon. She has coordinated two conferences for the trade association, each of which drew more than 600 attendees. 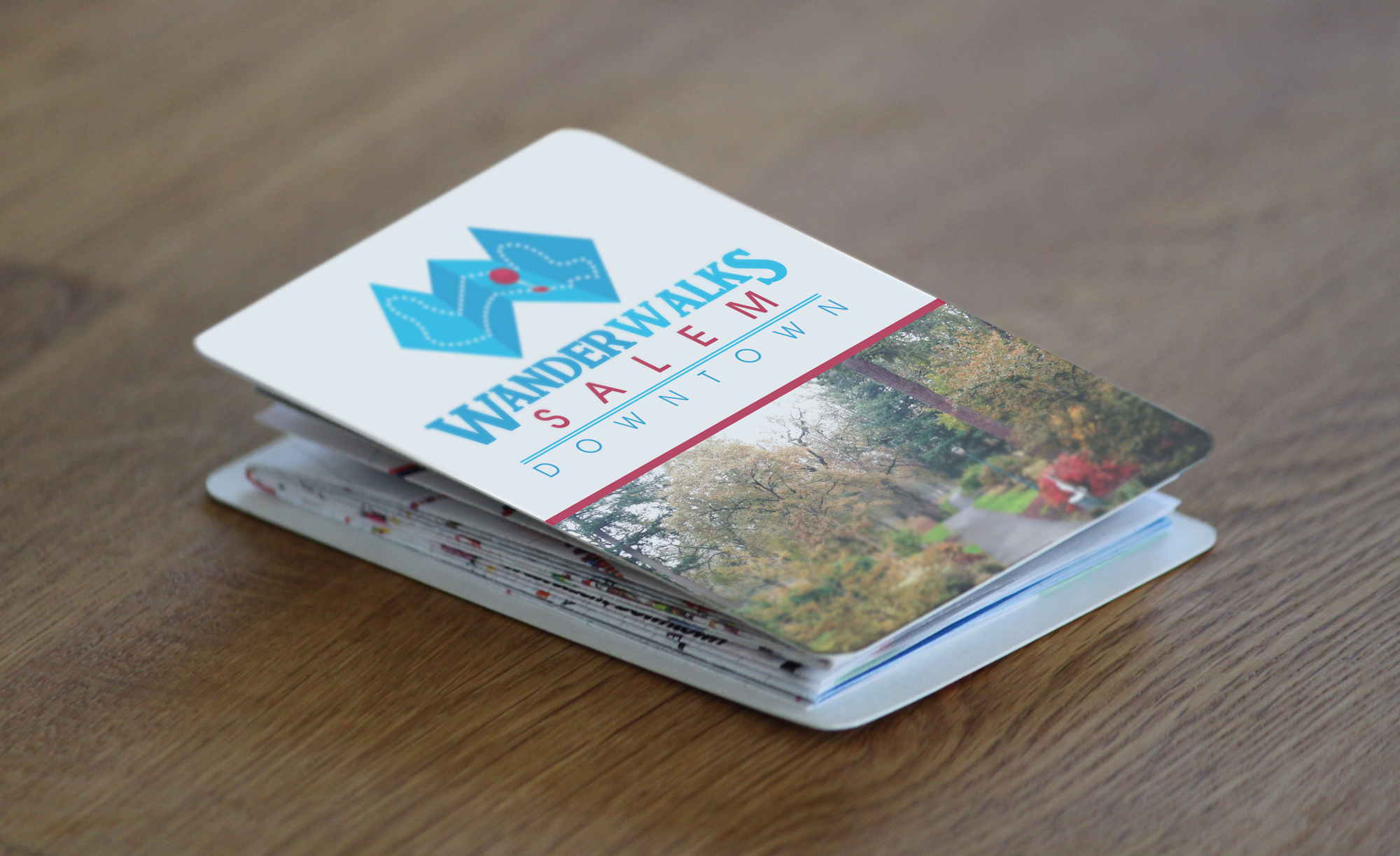 Cherriots honored with Sustainable Fleet Award from the U.S. DOE

The District won the 2017 Western Region Sustainable Fleet Award. The Cherriots fleet includes a mix of vehicles powered by compressed natural gas and biodiesel fuel, a cleaner burning alternative to regular diesel. To conserve fuel and reduce pollution, Cherriots has a “no-idle program” to reduce the times when bus motors are left running. For example, buses standing at the transit centers are shut off when the temperature is between 45 and 78 degrees. Cherriots also uses a process known as “recap” or a “remold” to replace the tread on worn tires. It preserves about 90 percent of the material in spent tires and saves the district money. 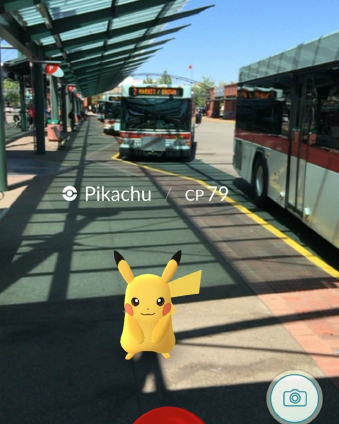 Cherriots staff created an effective social media campaign to attract new riders with a little help from Pokémon Go. To enter a District contest, Pokémon Go players took screenshots of Pokémon creatures lurking at the Downtown Transit Center, loitering at bus stops or lounging on buses. Players posted their photos on Twitter or the district’s Facebook page for a chance to win portable phone battery packs. That’s an appropriate award because dedicated Pokémon Go players often need to charge their phones. The Pokémon -themed tweets were viewed more than 67,000 times and resulted in more than 16,000 interactions, such as likes, retweets, link clicks and comments.

Catch up on the latest news from Cherriots