Our staff dedicated to serving you 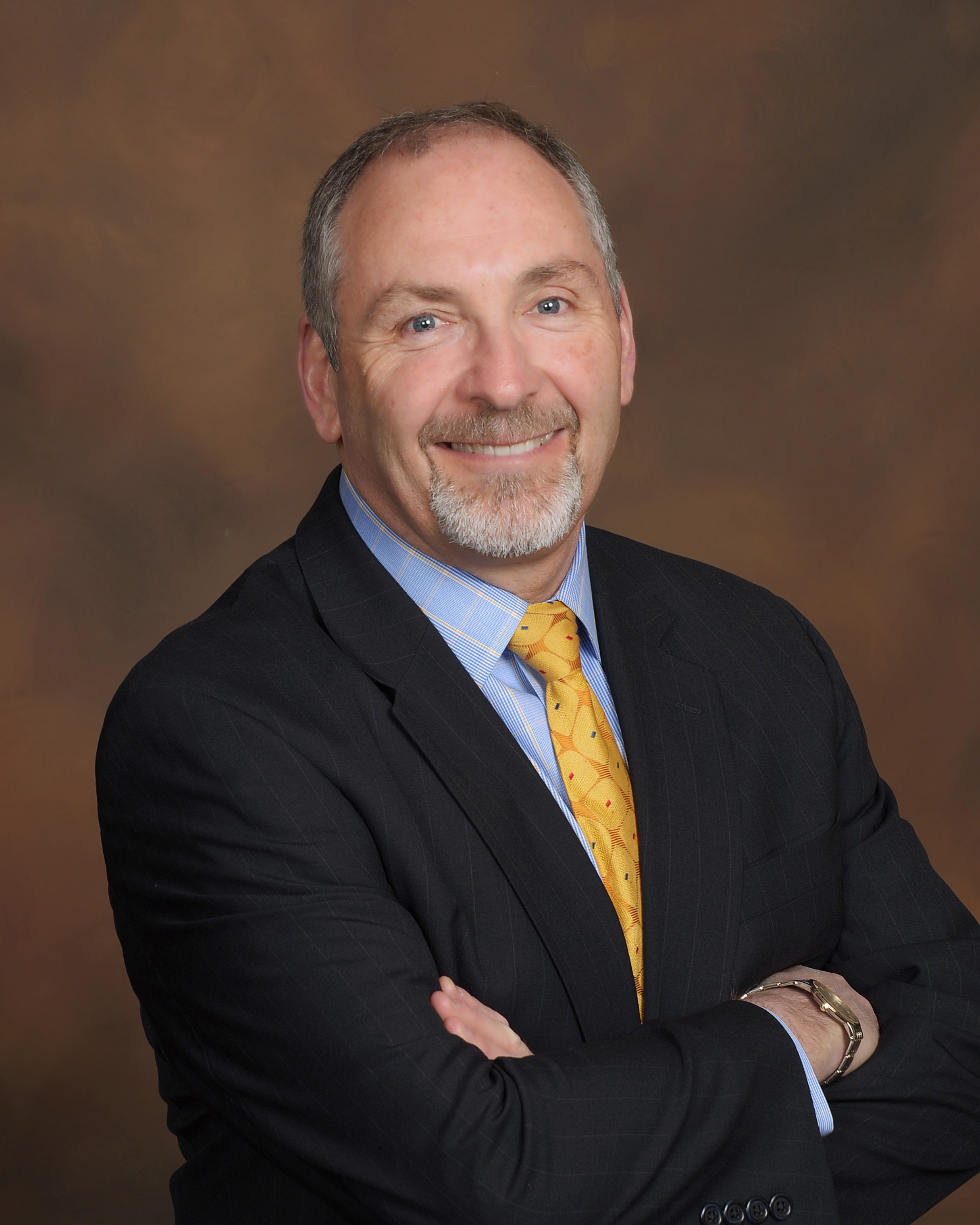 ​Allan is active in the local community serving as a board member for Garten Services, Salem City Club, and Marion County Children and Families Commission. He is a member of the Downtown Rotary Club and has served on several community committees.

​Allan holds a Master’s Degree in Human Resources from Chapman University, a bachelor’s degree from California Polytechnic University, Pomona and is a graduate of Leadership APTA and Leadership Keizer. 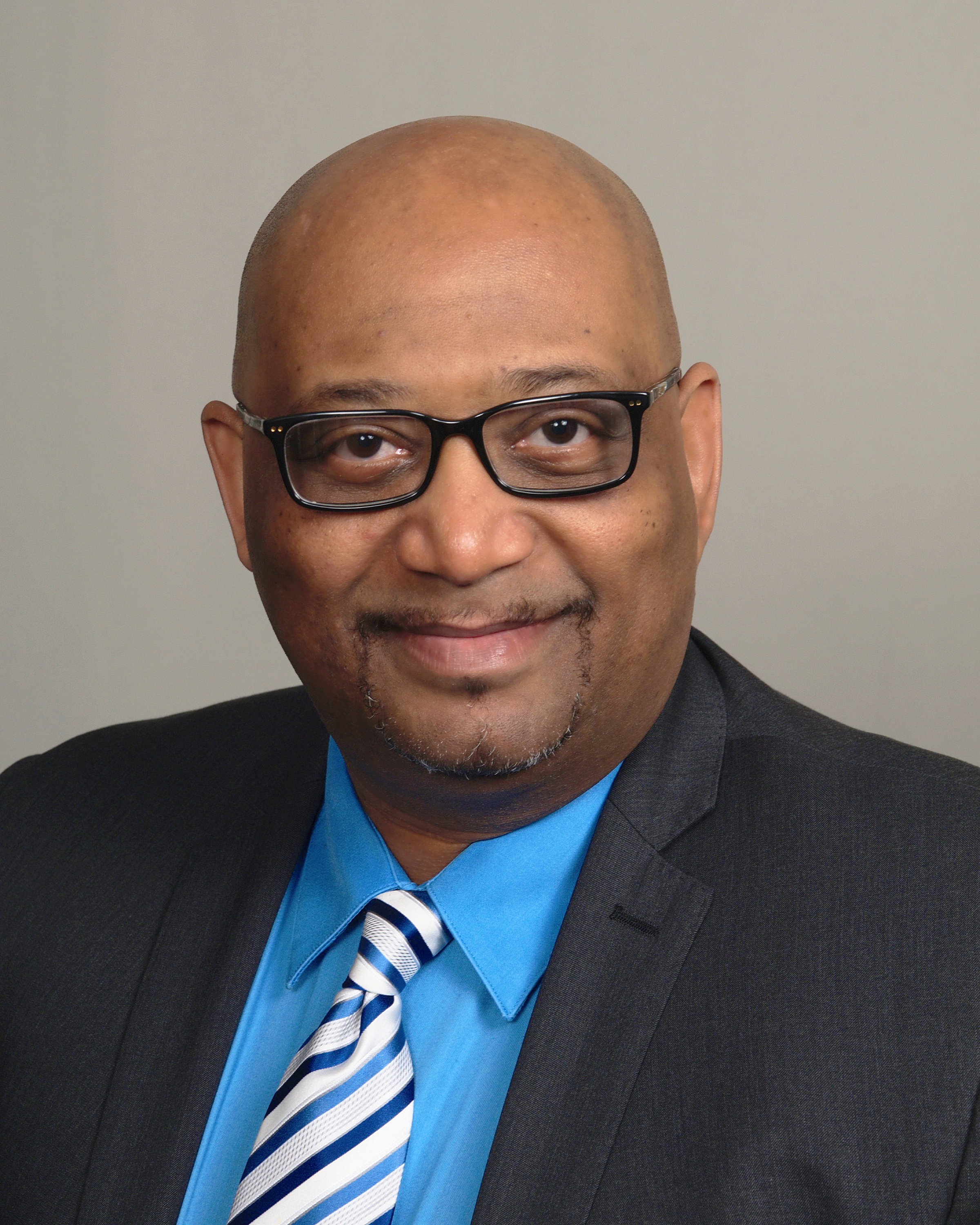 As Deputy General Manager/COO, David coordinates with the General Manager/CEO to provide overall leadership to Cherriots in achieving District objectives, strategic goals, and performance management.  David directs the activities of the Executive Leadership Team to build and enhance the team’s coordination and capability.

In this role, David also directs the activities of staff and contractors involved in all the District's transportation services, which include: fixed-route service, ADA paratransit, dial-a-ride (shuttle), and rural transit. His responsibilities also include oversight of maintenance operations, Cherriots call center operations, security and emergency management, and service planning.

David has more than 22 years of transportation management experience (and 28 years of total management experience). Before joining the team at Cherriots in January 2016, David served in several transportation leadership roles, which included: director of transportation programs for TriMet in Portland, Oregon; division manager, Transit Operations for Golden Empire Transit in Bakersfield, California; and area district manager for First Transit, Inc., where he oversaw nine transit operating locations in the central valley and central coast of California. David also served as general manager for the Kern County Regional Transit system in Bakersfield, California.

David has a master's degree in administration from California State University, Bakersfield, and holds several certifications in transit-related disciplines. 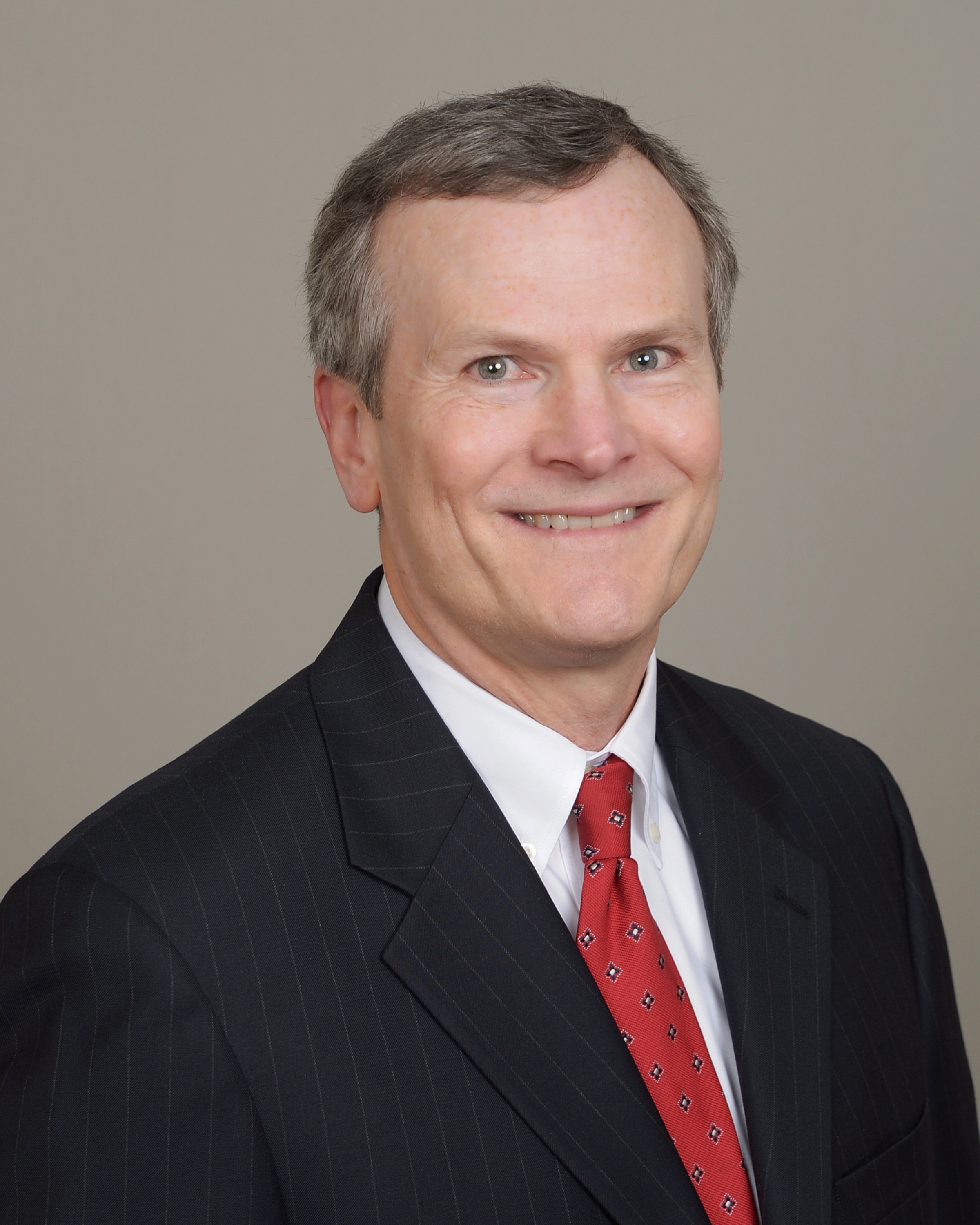 As Chief Financial Officer, Al serves as a member of the executive leadership team and is responsible for leading, planning, organizing and directing the activities and staff of the Finance Division. Division functions include accounting; payroll; short and long-term financial planning and analyses; budget preparation and control; grant administration; contracts and procurement; business performance reporting; and inventory control.

In addition to ensuring the fiscal sustainability of the organization, he is responsible for securing adequate funding for operations and capital projects, and providing financial information to the general manager and the Board of Directors.

Al has more than 24 years of experience overseeing the finances of public transit agencies, including Sound Transit, Washington State Ferries, Sacramento Regional Transit, and Dallas Area Rapid Transit. In addition, he served as budget director for Southern Oregon University. Before joining Cherriots in February 2018, he was the director of finance for the Memphis Area Transit Authority. 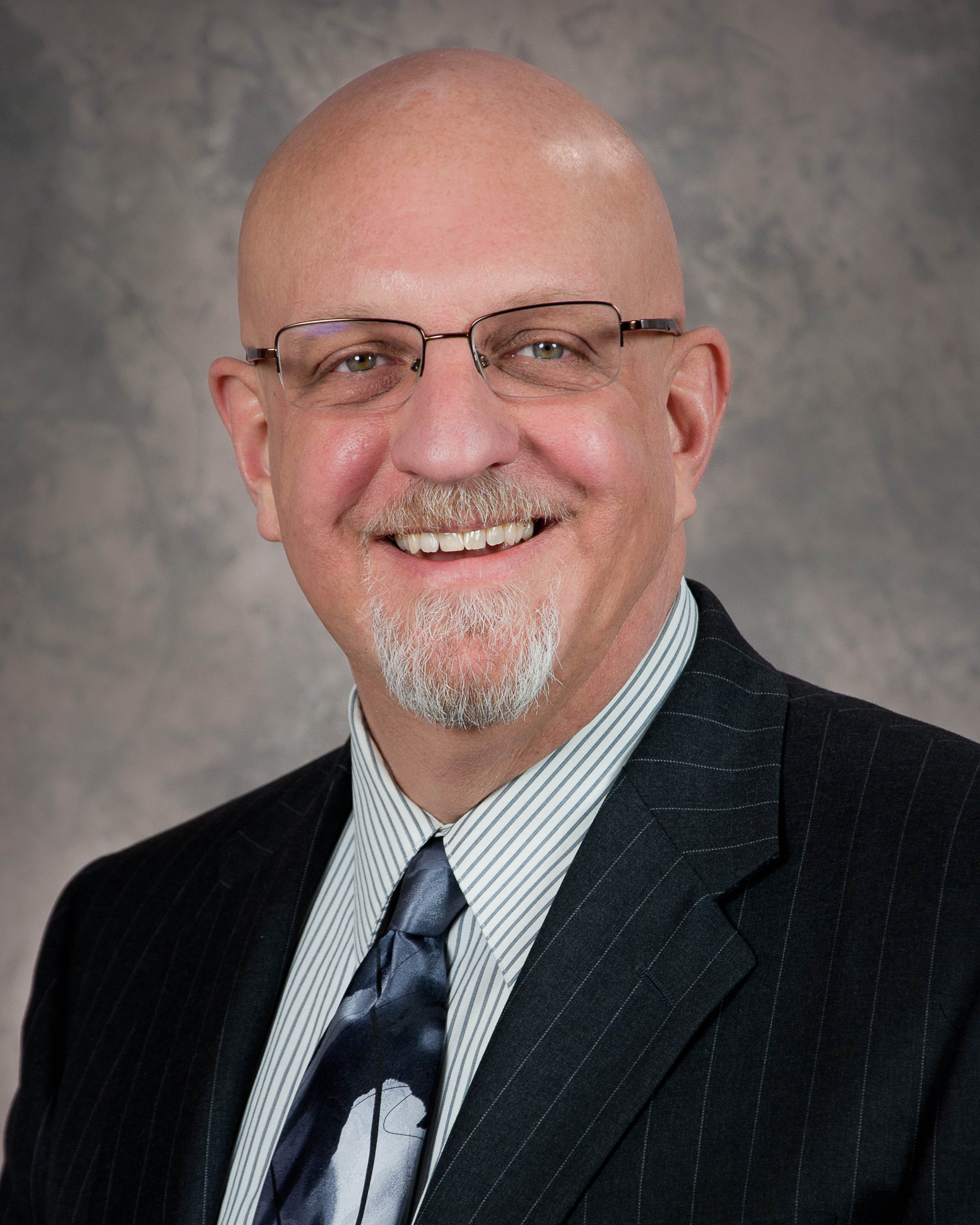 As Director of Technology and Program Management, Steve serves as a member of the executive leadership team and is responsible for the District’s strategic planning initiatives, intergovernmental relations, and program management. Division functions include managing cross-divisional work groups; managing capital project development; information and operations technologies; and maintaining effective and cooperative working relationships with the local business community, other public agencies, regulatory agencies, and the general public.

He is also responsible for fulfilling the role of the civil rights officer for the District. Steve provides reports and updates on these areas to the general manager and the Board of Directors.

Steve has more than 22 years of experience in public transportation, including at the Oregon Department of Transportation, South Metro Area Regional Transit / City of Wilsonville, and more than 11 years with Cherriots.

Steve has a bachelor’s degree in management and communication from Corban University in Salem. He is a lifelong resident of the greater Salem area and is actively involved in the local community. 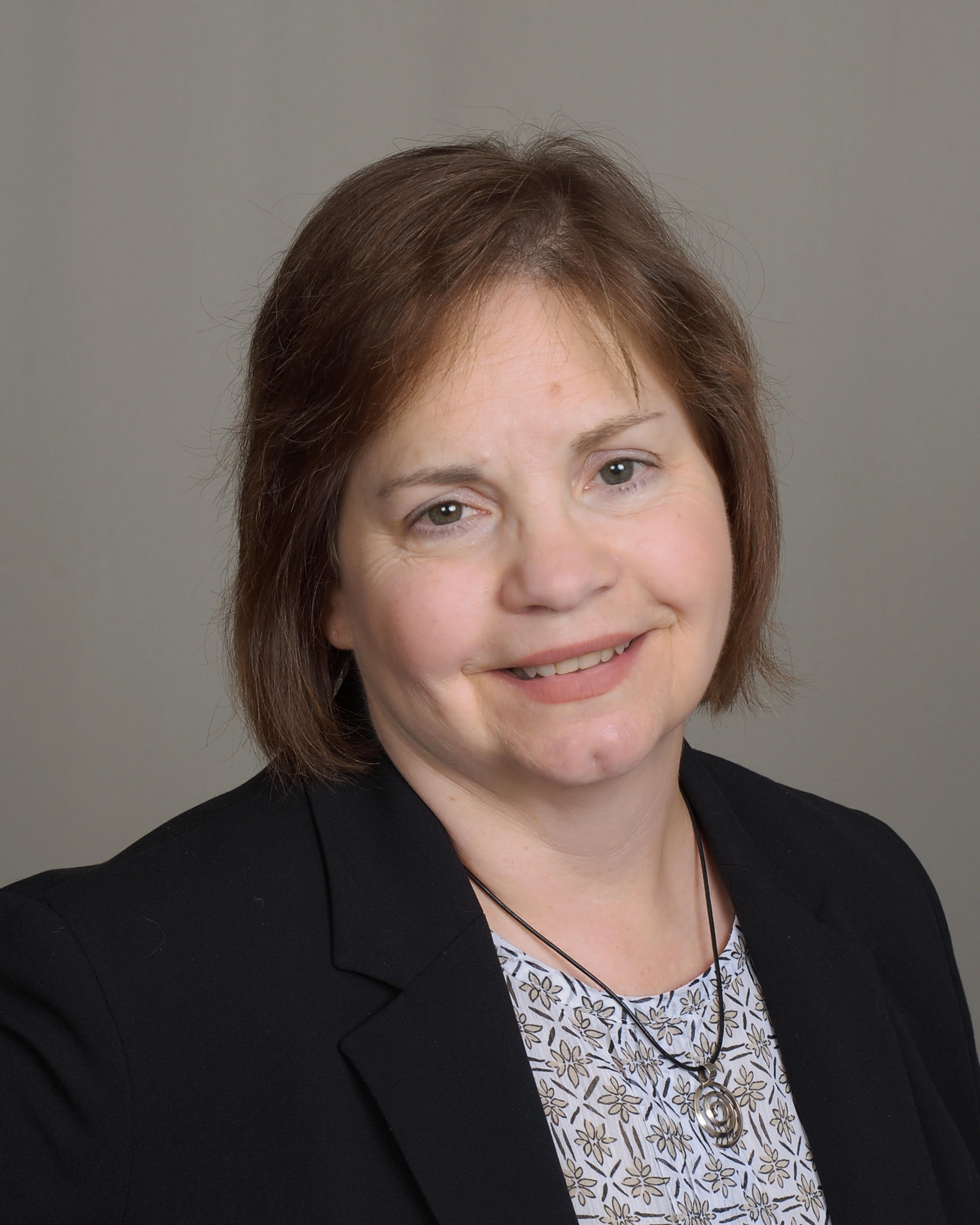 As Director of Human Resources and Labor Relations, Paula serves as a member of the executive leadership team and is responsible for leading, planning, organizing, and directing the activities and staff of the Human Resources and Labor Relations Division. Division functions include human resources; recruitment and selection; compensation administration; labor relations; training and development; safety and wellness programs; and local, state and federal employment law compliance.

In addition to her administrative role, Paula is the District’s Equal Employment Opportunity Officer and the chief labor negotiator, working closely with the transit union to resolve complex personnel and contract issues.

Paula has more than 30 years of experience in public sector management, including the Thurston County Fire Protection District Three in Lacey, Washington, where she was director of administration; and the City of Dallas (Texas) where she held a variety of roles, including budget and research policy analyst and assistant director of planning and development. 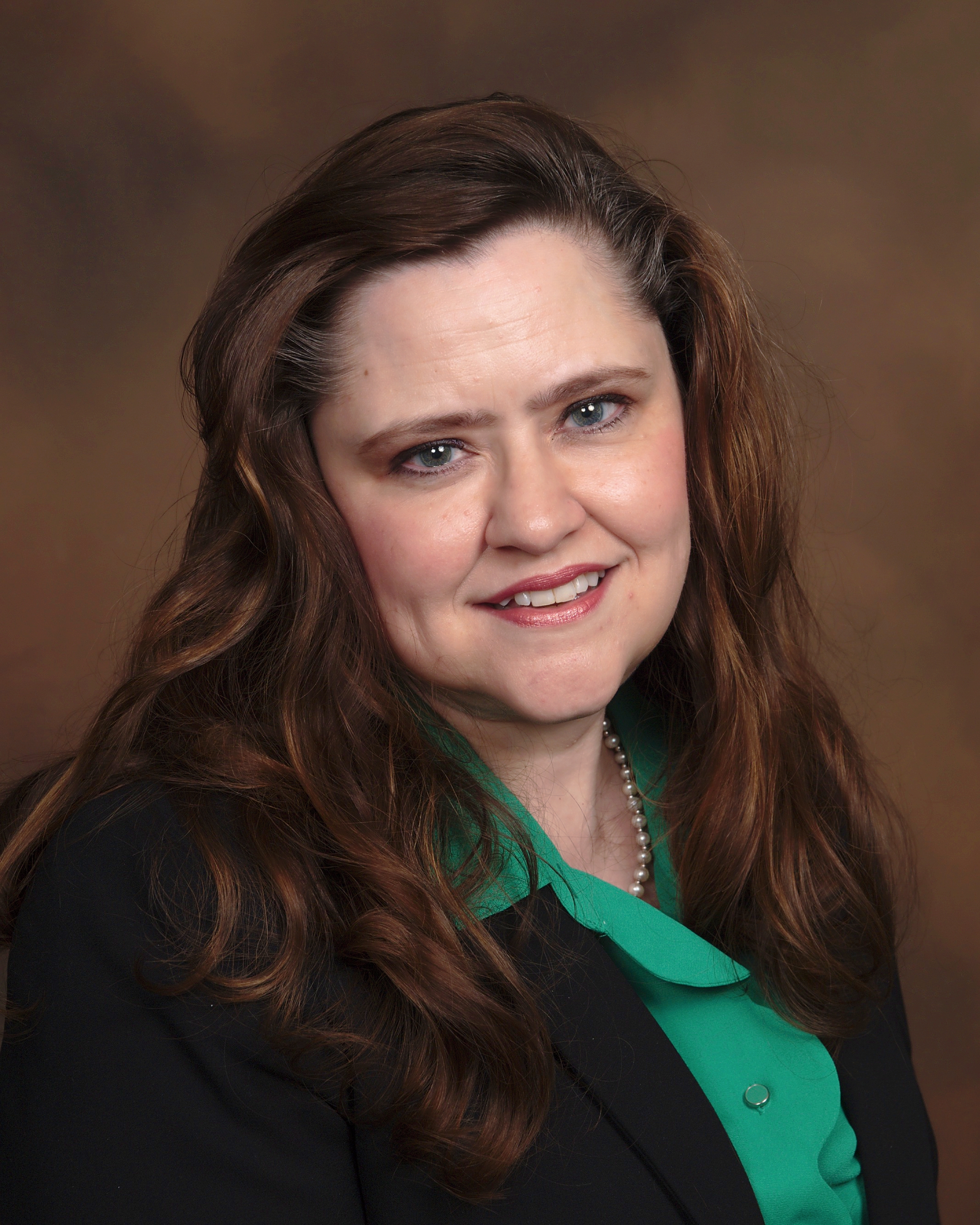 As Director of Communication, Patricia serves as a member of the executive leadership team and is responsible for all corporate communication, including the development and implementation of the District’s strategies for rebranding, marketing, media relations, public outreach, advertising, and digital media. She oversees the marketing department, Customer Service Office, Trip Choice Program, Cherriots Eligibility Office, Travel Training Program, and Transit Ambassadors Program.

Patricia has more than 30 years of communication experience in both the private and public sector, including news reporting for the Statesman Journal and media spokesman and communication specialist for both Oregon Health & Science University and Providence Health and Services. Before coming to Cherriots in February 2016, Patricia served as the strategic communication manager for the award-winning Oregon State Hospital construction project. Patricia worked for Oregon Health Authority and the Department of Human Services, serving as the public information officer for child protective services, TANF, addictions and mental health, vocational rehabilitation, and seniors and people with disabilities.

Patricia holds a bachelor’s degree in journalism from the William Allen White School of Journalism at the University of Kansas.

The legal governing body of Cherriots

The latest news and updates from Cherriots