Read past and present news from Cherriots
News

In May, the Board of Directors approved the observance of Juneteenth as a District holiday, effective June 19, 2022. 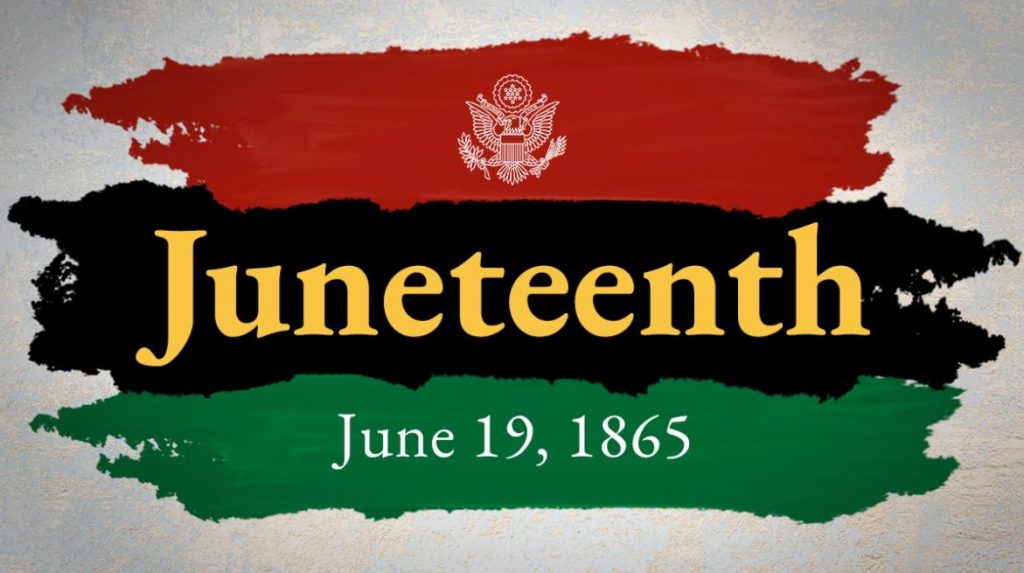 Juneteenth became a federally recognized holiday in the United States in June 2021 by presidential proclamation to commemorate and honor the freedom of enslaved people. Oregon passed legislation in 2021 to formally recognize Juneteenth Day as a state holiday and paid holiday benefit for state employees. The District currently provides nine District-paid holidays to eligible employees. The addition of Juneteenth, as a recognized holiday, supports the District’s commitment to build upon its diversity, equity, and inclusion efforts.

According to Juneteenth.com; “As we know it, June 19th 1865, was the day word reached the enslaved in Galveston, Texas, that their emancipation had been made formal, though it had been so since January, 1, 1863. Today, Juneteenth commemorates African American freedom and emphasizes education and achievement. It is a day, a week, and in some areas a month marked with celebrations to tell this story of pride, courage, resilience and determination that will always be of historical and spiritual importance. It is a time for reflection and rejoicing.”

Find out more about what’s happening at Cherriots: